The Charles E. Kaufman Foundation was established in 2010 as a bequest from Mr. Kaufman to The Pittsburgh Foundation. Mr. Kaufman grew up in the Pittsburgh area and enjoyed a long and successful career as a chemical engineer. He was an avid outdoorsman and was an active member of the Western Pennsylvania Conservancy.

Before Mr. Kaufman died in 2010 at the age of 97, he clearly articulated his dream of being able to support the innovative pursuit of fundamental scientific questions in the disciplines of biology, chemistry, and physics that will benefit humankind. He noted the broad impact of fundamental, curiosity-driven science and the strength of working across disciplinary boundaries. He also recognized the importance of supporting early and mid-career scientists while acknowledging the major accomplishments achieved after a lifetime of high-impact contributions.

In 2008, Mr. Kaufman initiated his support of academic science in Pennsylvania with four research awards to scientists at Carnegie Mellon University, Duquesne University and the University of Pittsburgh. The Charles E. Kaufman Foundation will continue to make grants to Pennsylvania colleges and universities to support early-career and established scientists for innovative and interdisciplinary scientific research. 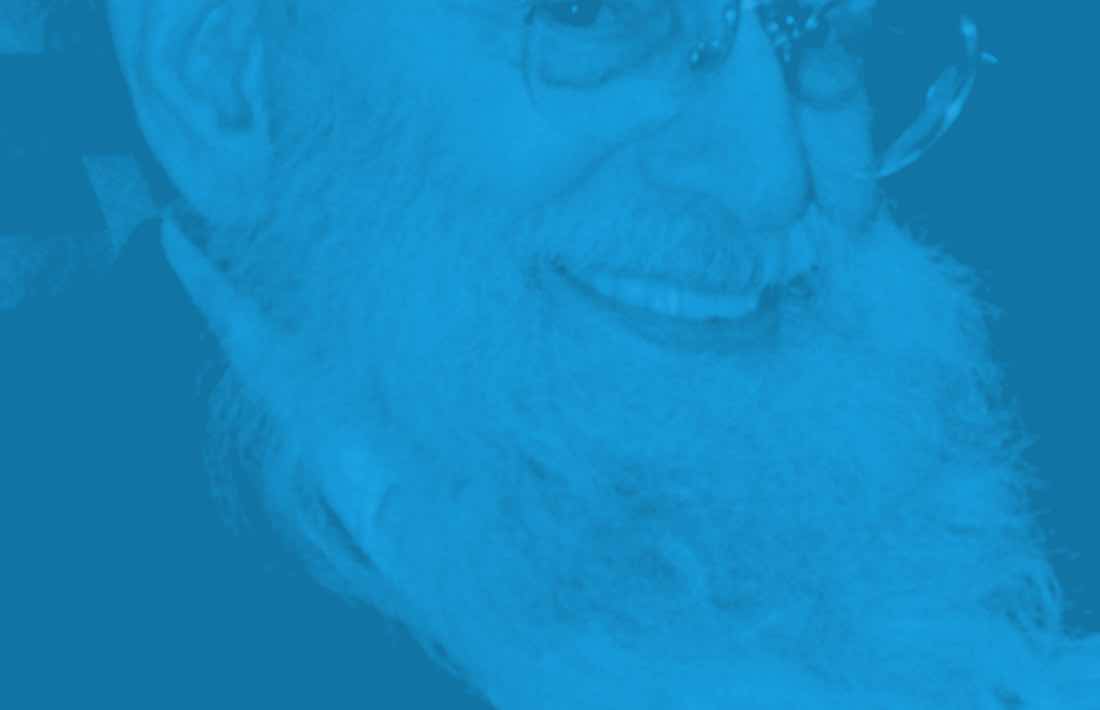 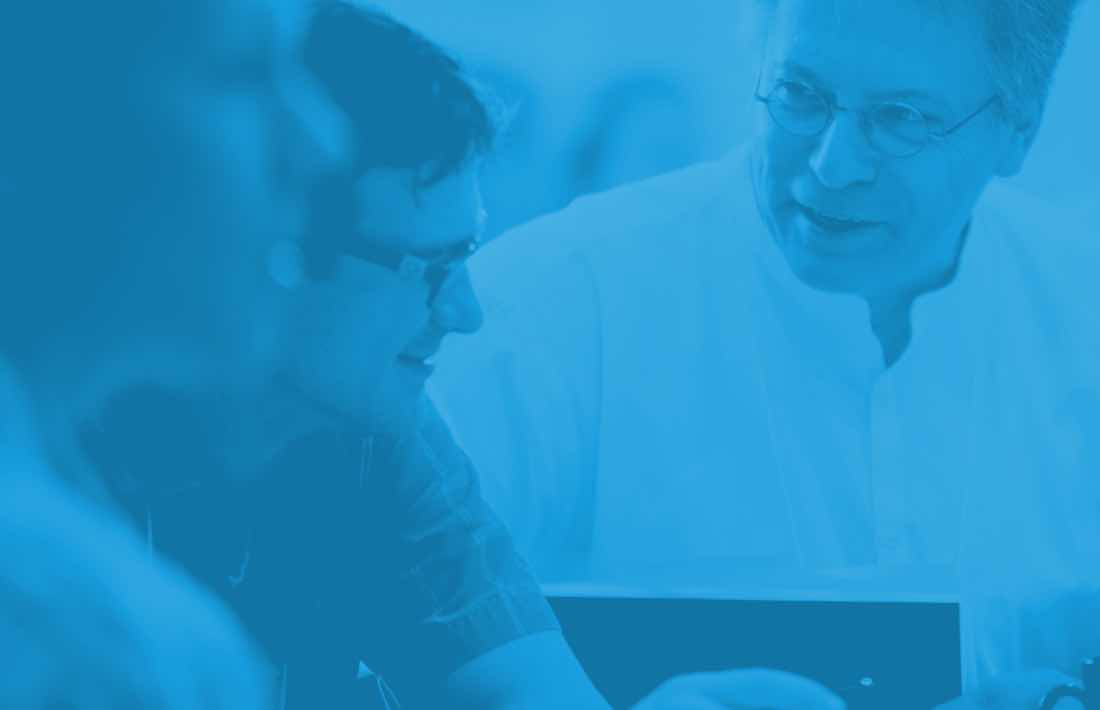