All it takes is a spark. The mission of the Kaufman Foundation is to support fundamental research in biology, chemistry, and physics at Pennsylvania institutions of higher education. The Foundation distributes grants in two areas: New Investigator Research and New Initiative Research.

Kaufman believed in the potential impact of fundamental, curiosity-driven science and the strength of working across interdisciplinary boundaries. He also recognized the importance of supporting early and mid-career scientists, while acknowledging the major accomplishments achieved after a lifetime of high-impact contributions. We invite you to learn more about how we can help you bring your breakthrough ideas to life. 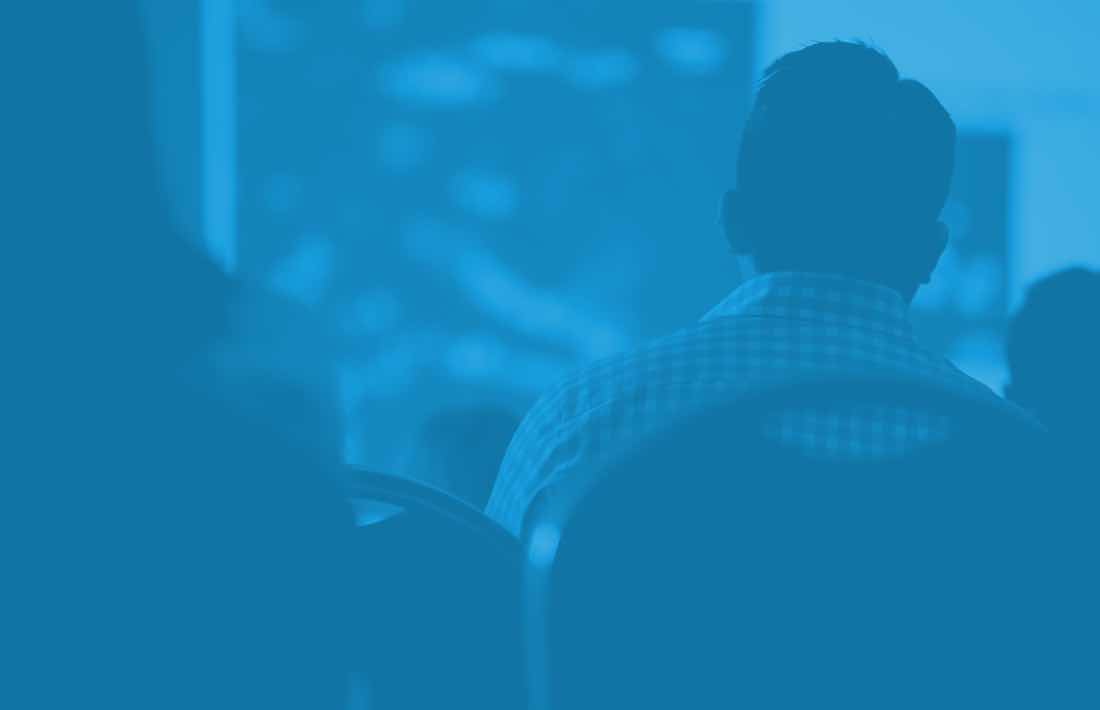 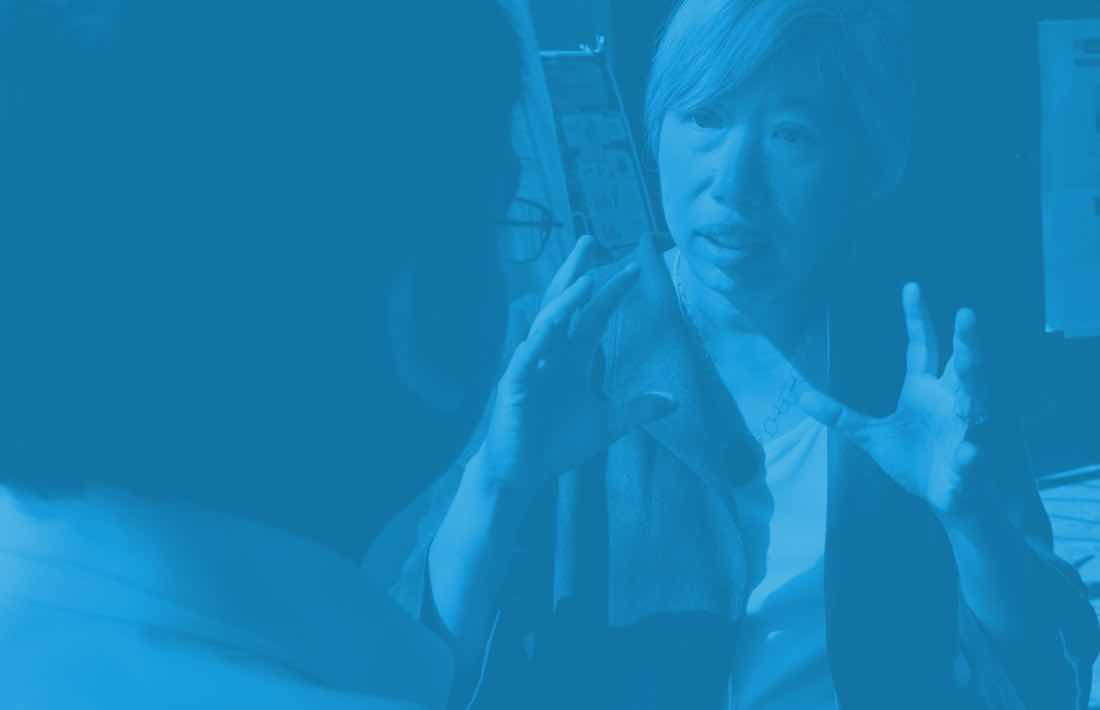 $2.1 million awarded to scientific research based at Pa. universities

Studies range from antibody function, to black holes, to how time of day influences creativity,

The Charles E. Kaufman Foundation, a supporting organization of the Pittsburgh Foundation, has awarded grants totaling $1.8 million in support of cutting-edge scientific research at Pennsylvania universities. Through its New Recipients focus area, the foundation awarded grants of $150,000 over two years to scientists making the transition to academia.

Graham Hatfull and his team at Pitt study phages—viruses that stalk bacteria. They didn’t expect that they would be asked to use those viruses in an unprecedented attempt to save the lives of two young patients on the other side of the Atlantic Ocean. Hatfull is the chair of the scientific advisory board at the Charles E. Kaufman Foundation.

Funded research ranges from “Dancing of the Stars” to “Eavesdropping on Ants.”

The Charles E. Kaufman Foundation — a supporting organization of The Pittsburgh Foundation, which works to improve the quality of life in the Pittsburgh region — has selected two projects led by Penn State researchers to receive New Initiatives grants.